Comprising four long-term collaborators and friends (thus the 'family' tag), the band takes as its starting point the freewheeling music of those musicians who, back in the 1960s, were at the forefront of the free jazz revolution, but whose opening up of jazz's constraints is now recognised as not a break from the past but an integral part of the music's development. So the Family Band doesn't recreate the work of Ornette Coleman and others, but shares its powerful and freewheeling momentum - moments of fierce intensity, introspection and the blues all combining into an emotionally complex and often cathartic whole. 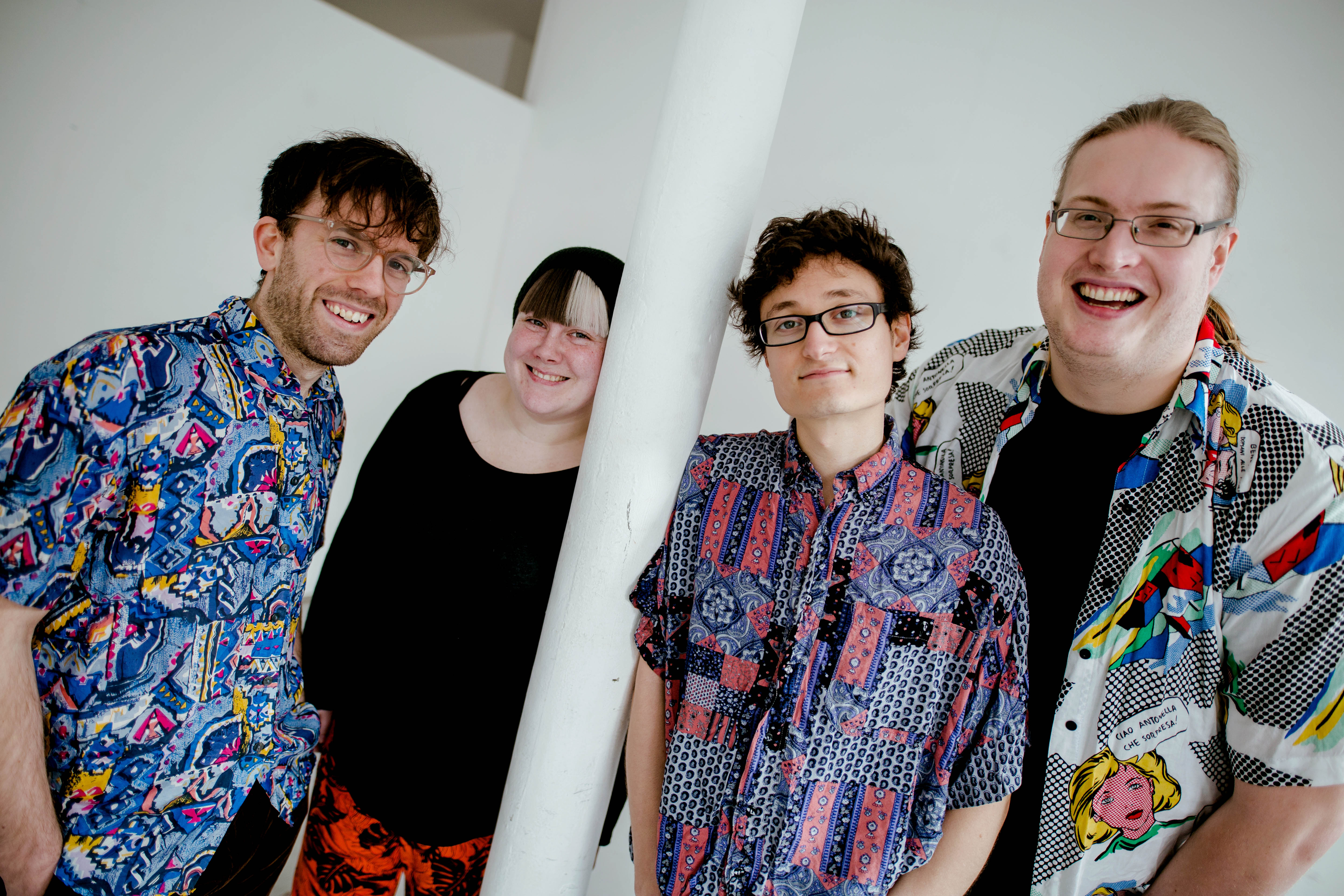 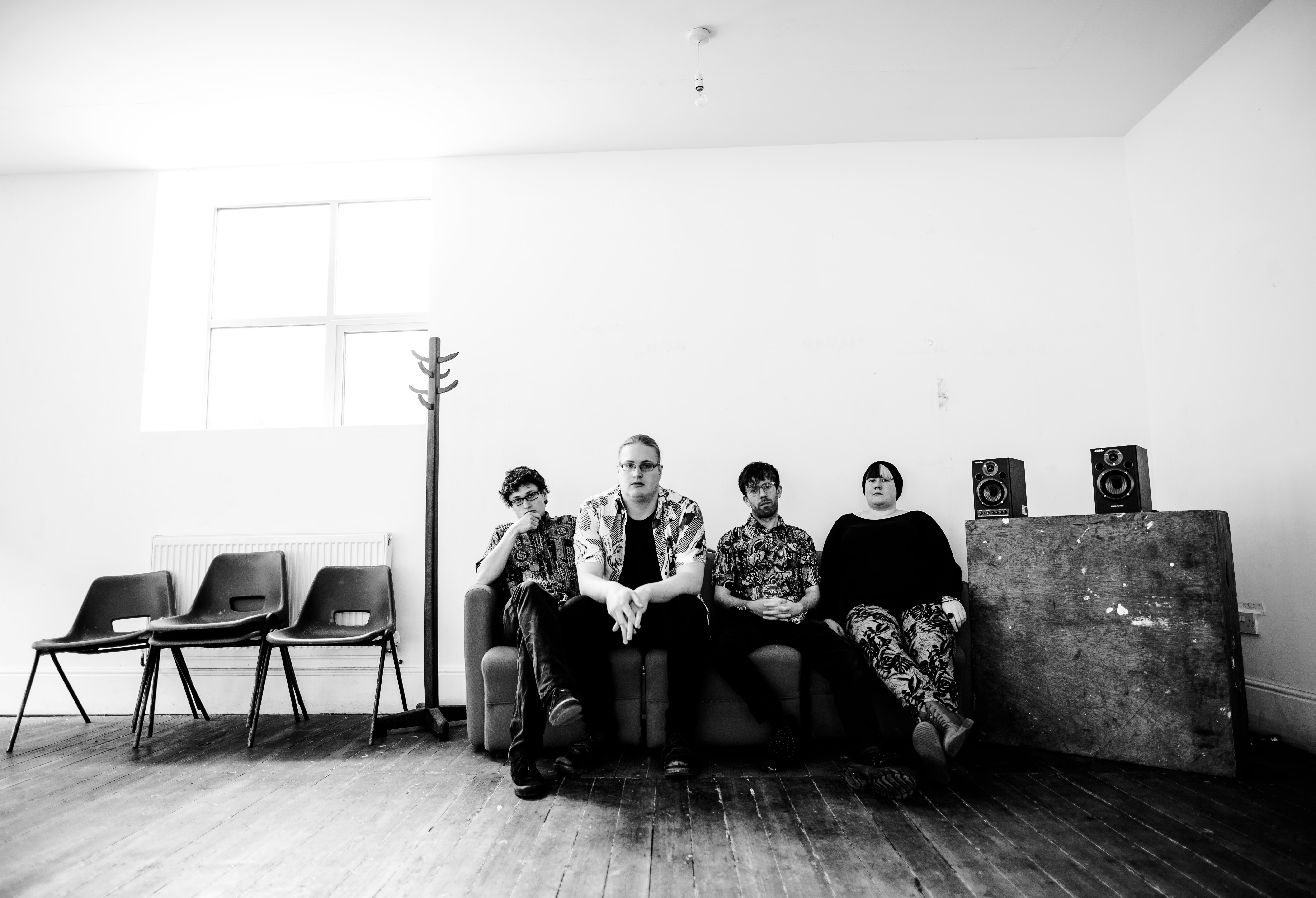 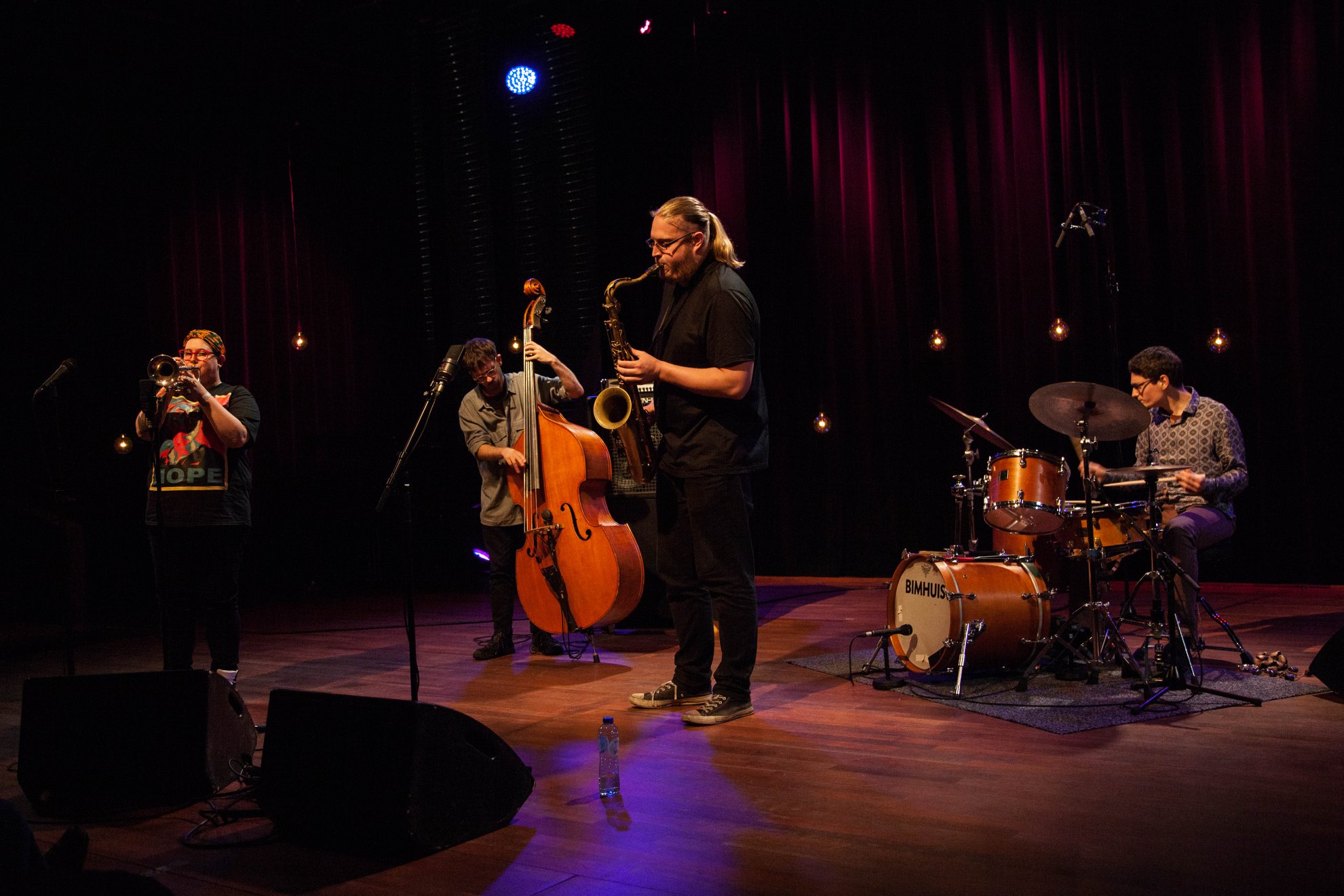 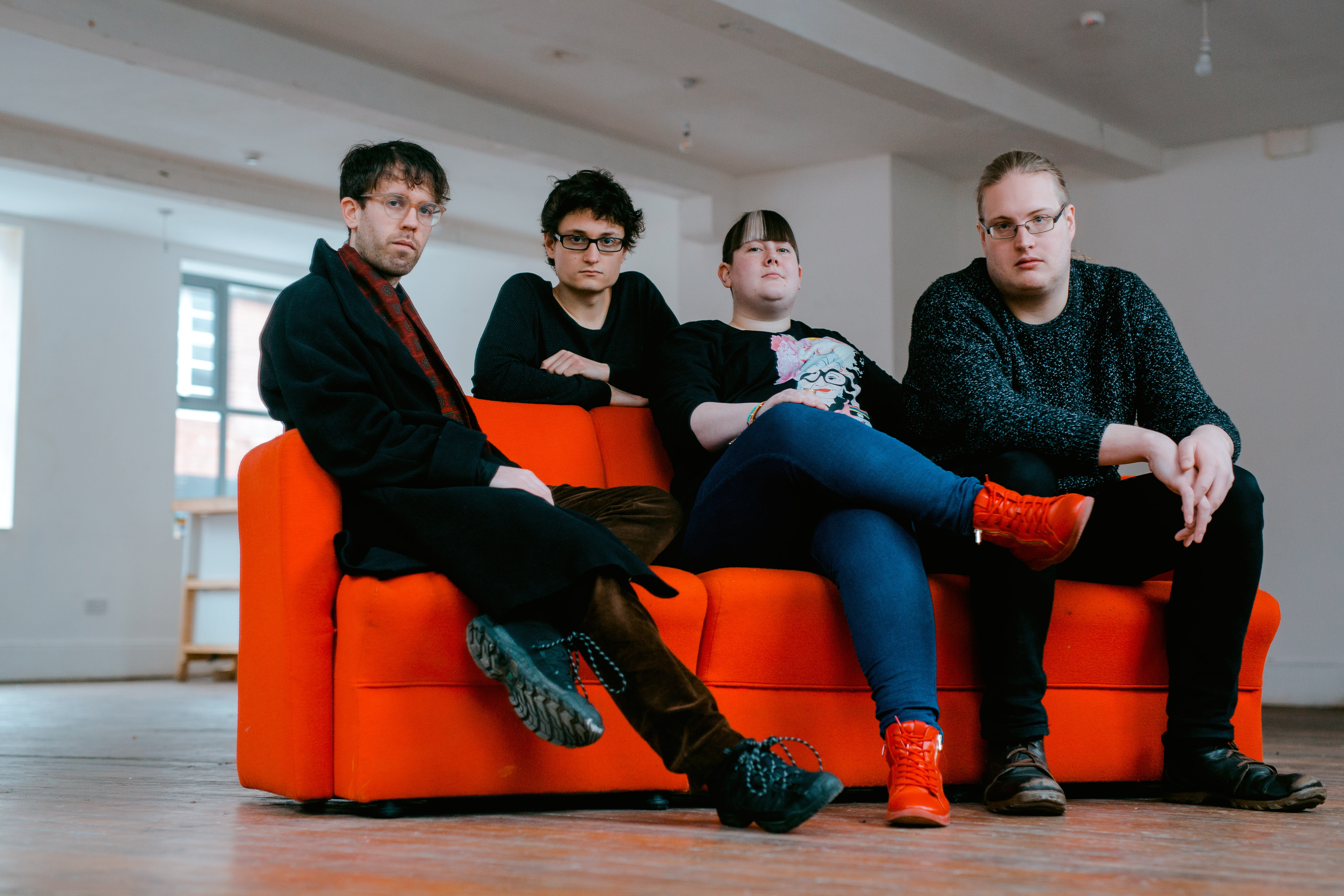 'You simply HAVE to get to see them - you won't be disappointed' - Martin Powell, JATP

'They were fantastic' - Chris Philips, JazzFM

'What a revelation - exciting group, gradually revealing more and more depth and thrilling the audience to the very end' - Blow The Fuse, The Vortex